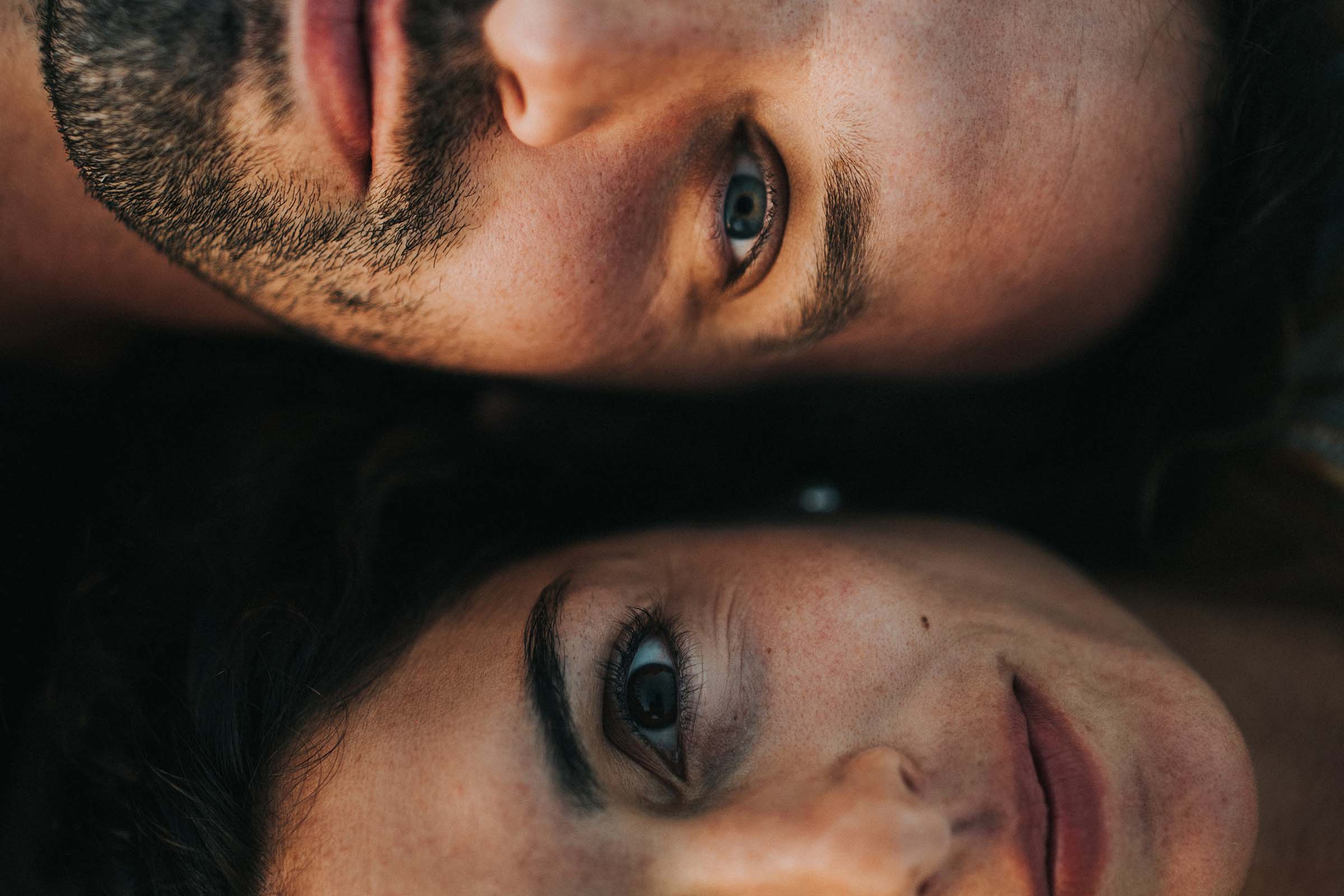 Engagement and Wedding in Aveiro

I’m pretty sure we are lucky enough to connect with amazing people and we truly believe we are the lucky ones when it comes to meet new people. Diogo and Joana are now two close friends and we connected from day 1, when they first reached out to me. They had seen some of my work and wanted to arrange a video call so we could chat a bit more and got to know each other. A couple days later they called me and told that they wanted us to be their wedding videographers, and they also wanted to have an engagement video for them.

When they told me their wedding photographer was going to be the mountain boy Pedro Lopes we immediately knew we had to come up with some great film for them. And when we all met for the first time we discovered it was going to be easy enough. We chased the sunset in a beach near Aveiro where they’re living and we created some of the most amazing images ever – they were so easy to work with (I mean, to hang out with!). I think they also enjoyed the afternoon because we arranged other day to meet and shoot a bit more. Their engagement video is one of my favorites ever!

The ending shot of the day was that of the moon, which made it easier for me to choose the music and the vibe that went with the film. And a fun fact, I’ve had binge watched Stranger Things during the past few days and some of the shots made, including the ones with the smoke bombs might be heavily influenced by it.

This is “They say I made the moon”

And then their wedding day had arrived. Diogo was getting ready in the venue’s hotel so we headed there in the morning to see how everything was going on. He was super relaxed and happy this day had finally arrived. He showed us one of his life projects, that he wanted to be ready for their wedding day – a yellow ’76 Ford Escort mk2 (this passion for cars was one of the reasons we got along so well after their wedding and are still close friends since we spend some days just talking about car parts and offroad).

They were going to drive it from the small chapel in the center of Aveiro to the venue after the ceremony! (spoiler alert: its battery died just before entering the weddings venue and they needed to push it!). From his preparation we went to Joana’s house and everyone was so happy around, we just love this days. I won’t forget her grandpa insisting with us to have a Porto wine really early in the morning.

Everything was set perfectly in Quinta do Éden, the decor was gorgeous and the food there is simply one of the best ever! Some magical light joined us for their session at the end of the day and then the party started, I even made a small teaser about it so you can taste a bit of their day as well.

This is “A little bit of grace”, a high pace video of this awesome wedding in Aveiro!


I suck at this Reel game, but I just realised that

Just noticed that I receive a lot more inquiries w

This is the kind of party we’re all needing righ

Sometimes I forget how lucky I am with the people

You know it was good when you’re still shooting